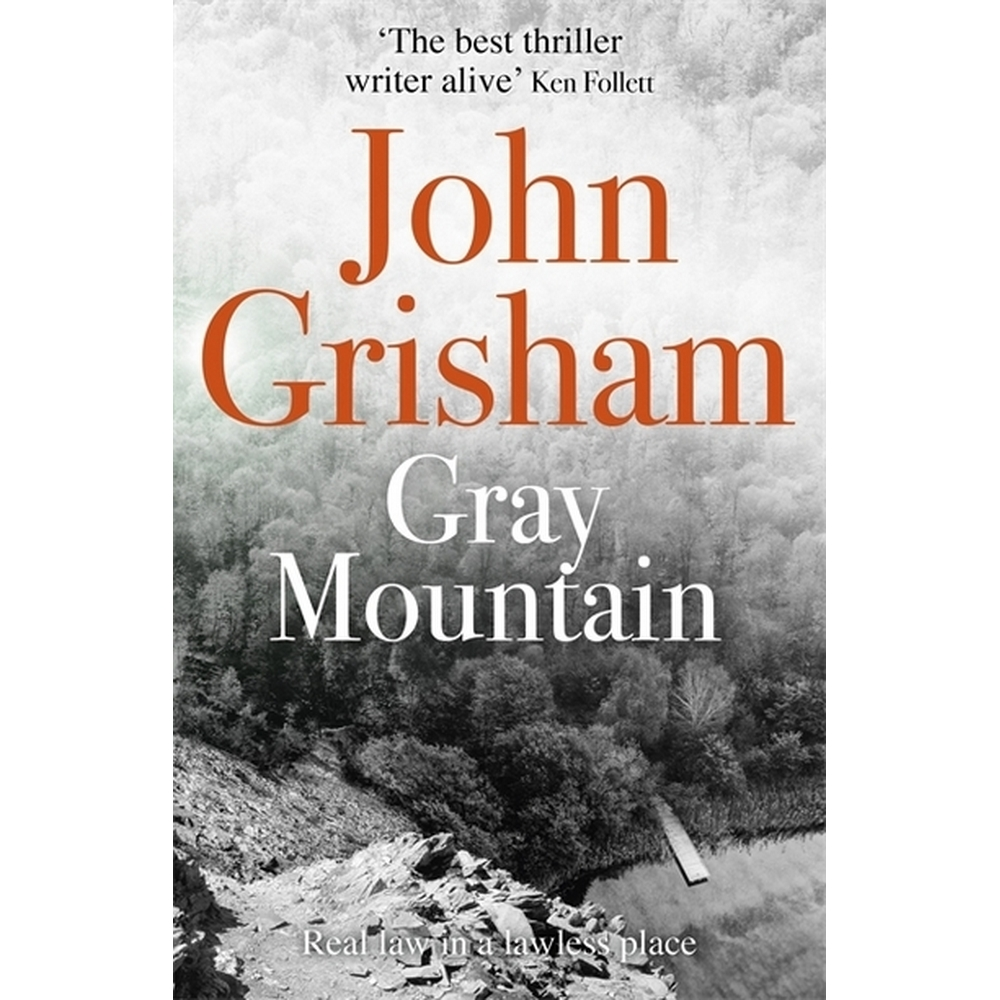 Samantha Kofer, 29 Columbia Law graduate is a third-year associate at a reputed, New-York based law firm, Lehman Brothers. She is doing well at her desk job, however, she is laid off soon at the start of the novel in the light of the recession. There is a sliver of hope for her, though. If she works pro bono in a location with people who need her services, now more so than ever, she can retain her healthcare benefits and will also have a chance of returning to her original job.

Samantha hence finds herself at the Mountain Legal Aid Clinic in Brady, Vancouver, in the heart of Appalachia. This sudden change from a comfortable, privileged life to dealing with real-world problems is jarring for the protagonist as well as the readers. The first case Samantha’s boss, Mattie Wyatt, assigns to her is that of a woman seeking protection from her husband who deals methamphetamine and beats her. After this, she encounters her first black-lung case. If miners prove that their respiratory health has been compromised by years of working in mines, they are entitled to a steady income every month. However, the odds are stacked against them because Big Coal hires hundreds of lawyers to delay the cases of thousands of their ex-employees. This doesn’t dissuade Samantha from taking it upon herself to fight for her client, who was dying due to lung disease.

Grisham highlights this case throughout the novel, alongside that of Donovan Gray’s. Gray was the nephew of Mattie, and he was fighting multiple cases against Big Coal. One was that of a bulldozer dislodging a rock from a mountaintop resulting in the death of two young boys. The Bulldozer belonged to Big Coal, and it was clearing land in order to build a mine. Another case Grisham highlights is that of the chemical waste dumped into water bodies by Big Coal during strip mining. Chemicals dumped into the primary water source of a small town near Brady resulted in that region having one of the highest cancer rates in America.

Grisham vividly describes not only the legal aspects of mining, but the environmental damage that it can have throughout the book through realistic characters. This gives the readers something to think about, even though the book is meant to be a legal thriller.

Check out the environmental effects of mining – https://easierreadthandone887945191.wordpress.com/2020/10/23/the-environmental-effects-of-mining/

Check out our podcast – https://www.youtube.com/channel/UC8Z6_LFBFlty5gctJVFKtTA

View all posts by easierreadthandoneoakblr